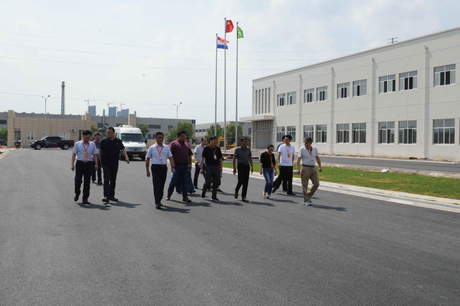 On August 5, 2020, the registration of export casings is recommended to the outside world, and the designated processing and storage units of imported casings are assessed on site. 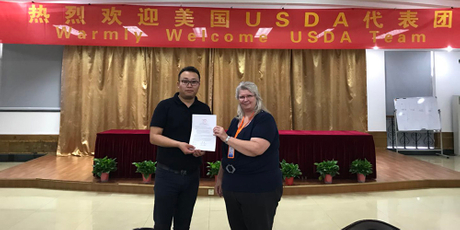 On July 1, 2019, our company passed the inspection by the animal and Plant Quarantine Bureau of the United States Department of agriculture, and obtained the factory qualification certificate. 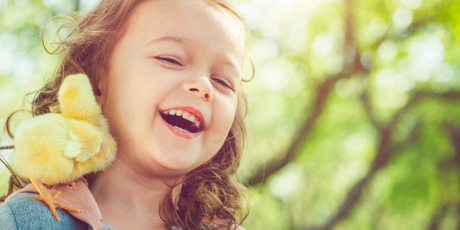 Definition and use of casing

A tough translucent film made by scraping the large and small intestines of livestock. It is divided into pig casings, sheep casings and cattle casings according to animal types, and can be divided into small casings and large casings. It is mainly used as a coat for filling sausages and enema; sheep casing can also be made into gut for making tennis racket string, bow string, instrument string and surgical suture, etc. China has been processing casings for more than a hundred years. Pig casings are mostly produced in Eastern and Central China; sheep casings are mostly produced in North China, Northeast China and Inner Mongolia. Initially it was only used for bowstrings and cotton strings, and the output was limited. At the beginning of the 20th century, factories were set up in Tianjin, Beijing and other places for processing and production, which soon became an important export material for China. \"Constitution\" The intestine can be divided into four layers: mucosa, submucosa, muscle layer, and serous membrane from the inside to the outside. When processing the salt casings of pigs and sheep, only the submucosa is left and the other 3 layers are scraped; when processing the dry casings of pigs and sheep, part of the mucosa is retained in addition to the submucosa; when processing salt and dry casings of cattle, only the mucosa is removed and